THE 24 ENIGMAS HAVE BEEN SOLVED!A team of 8 fierce players won the Bitcoin!

The bitcoin was valued at $9302 when it was claimed!

*ANNOUNCEMENT* THE BITCOIN ENIGMA HAS BEEN CRACKED!

Hello everyone, we’re Corentin and Scott, the friendly folks behind Montecrypto: The Bitcoin Enigma. As of the 24th of April 2018, we confirm that the enigma has been solved and the Bitcoin is gone! The ARG Solving Station team, consisting of 8 fierce players, were the first to navigate their way through the mysteries of Montecrypto, and they have claimed the spoils of their victory, so we’d like to offer them a huge congratulations! It’s been pretty amazing these past few months seeing everything you’ve been doing to get to the bottom of the enigma. As well as being a fiendishly difficult game, Montecrypto was also designed to be a social experiment of sorts, in a similar to Peter Molyeux’s “Curiosity - What's Inside the Cube?”. With Montecrypto we wanted to create a test of collaboration vs. keeping secrets. Looking at the different paths you’ve explored together trying to bring the experiment to its conclusion, both in terms of the sharing and the sabotage, has been pretty remarkable. So what now? Although you’ll no longer have the opportunity to win the Bitcoin, you will still be able to play the game and solve the enigmas of Montecrypto. The in-game feature that allows players to leave messages and clues for all to see has now been frozen, so no new messages can be added, but all those that were added before the enigma was cracked will remain. As for the story of MonteCrypto? It may not be totally over... Thanks again for being a part of this - we love you for it. - Corentin Derbré & Scott Piriou

In Montecrypto: The Bitcoin Enigma players enter a maze filled with 24 mind-bending puzzles. The first to solve them wins the game and gets 1 Bitcoin as a reward. 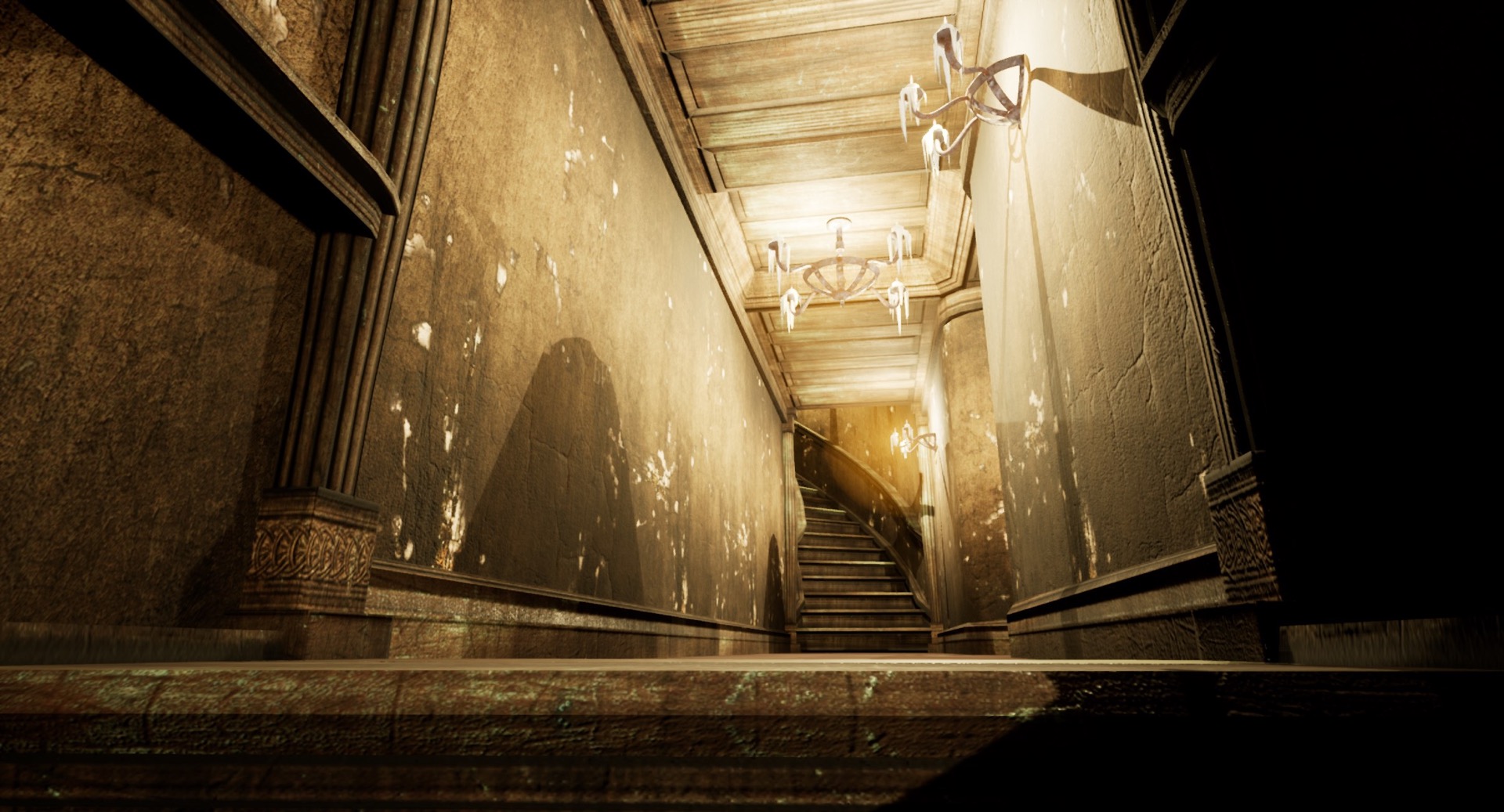 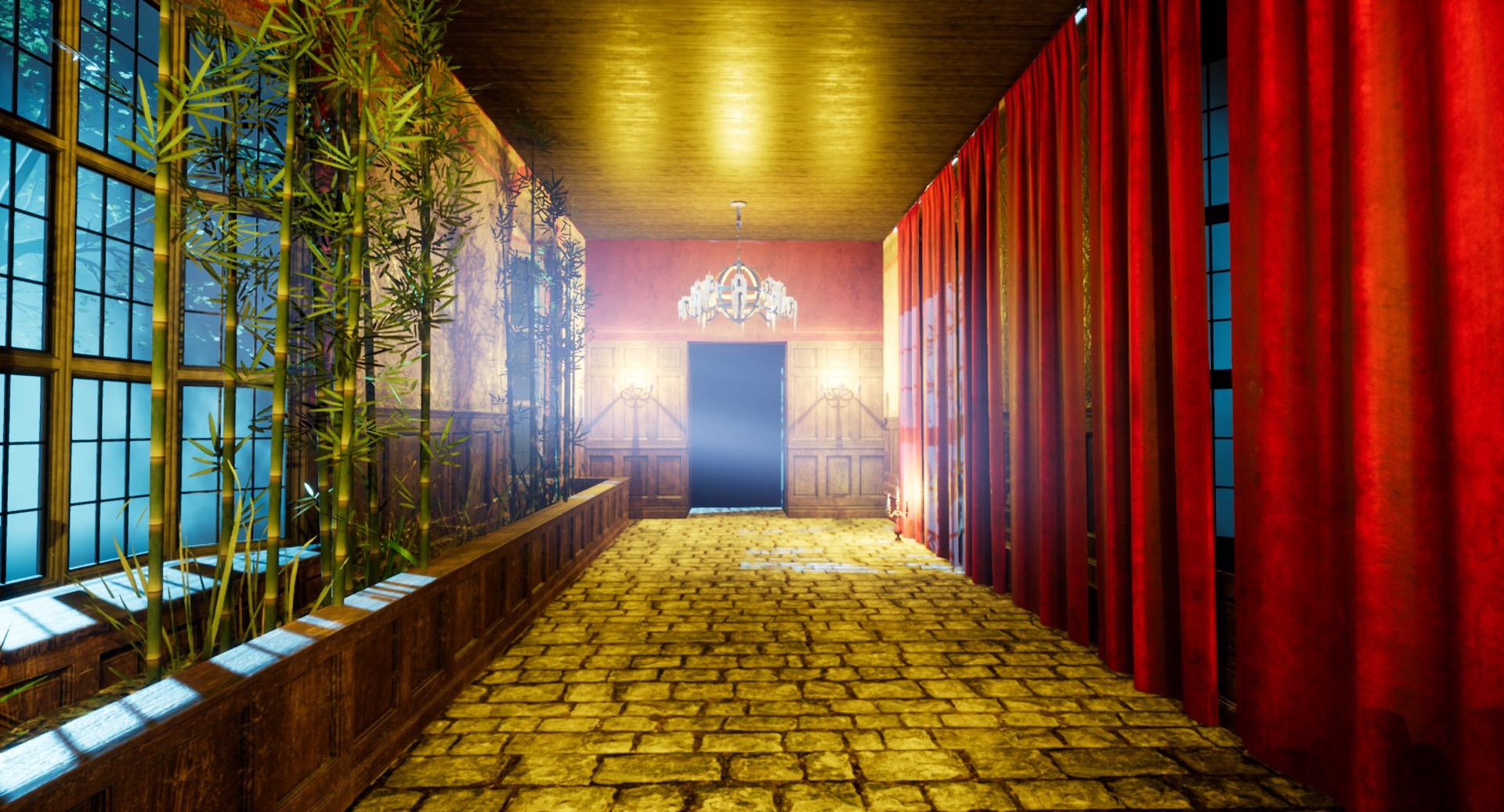 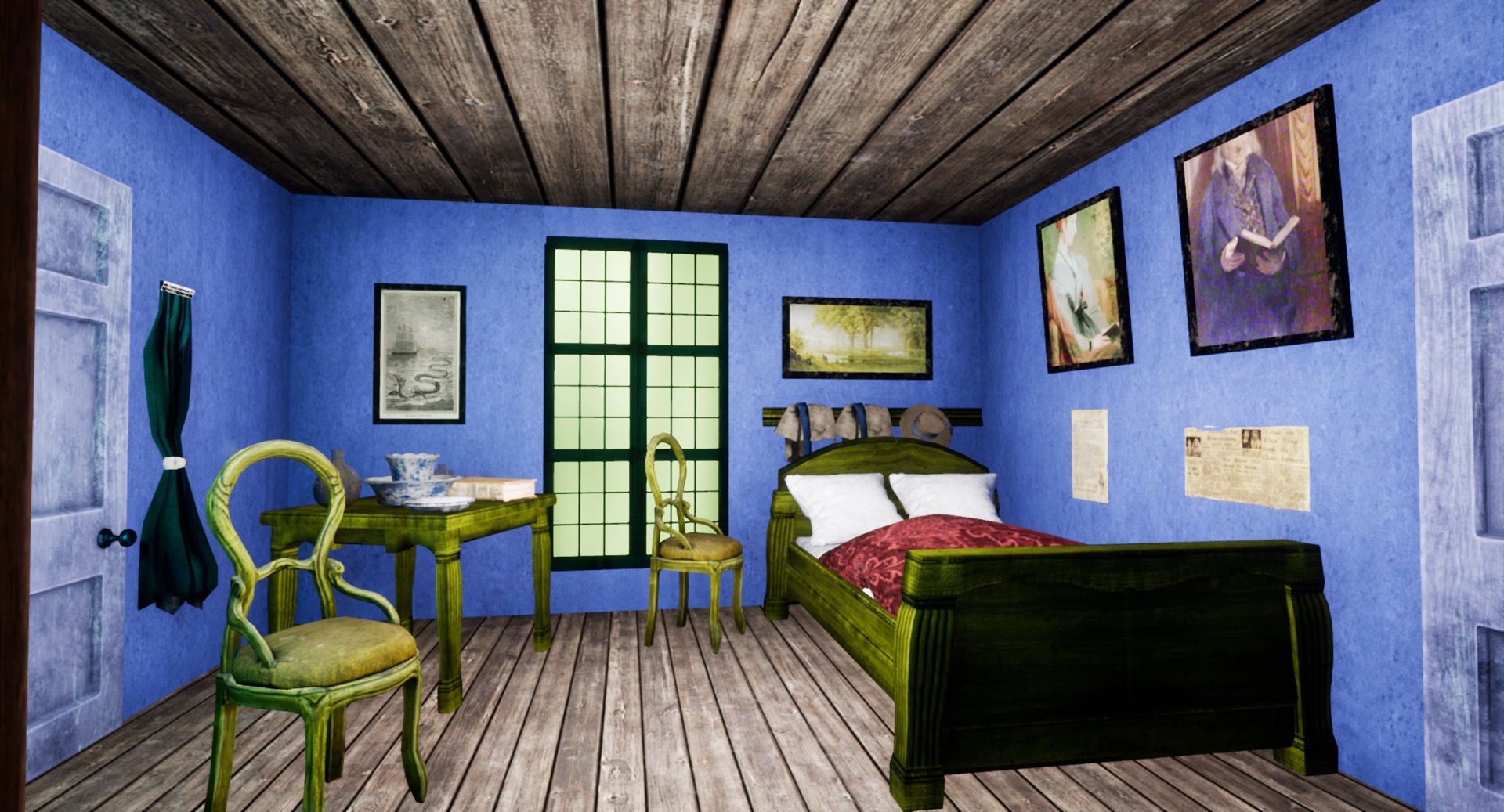 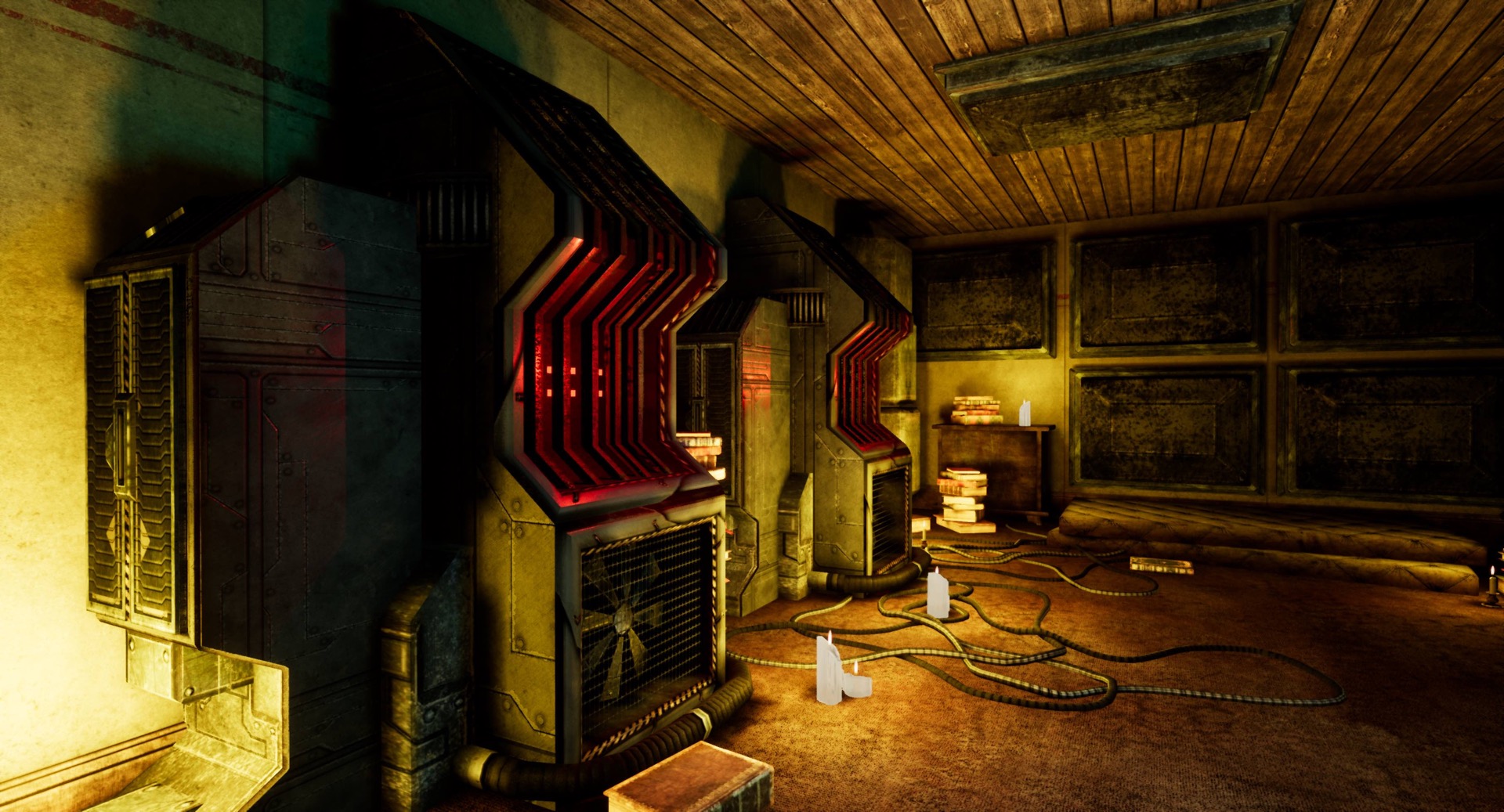 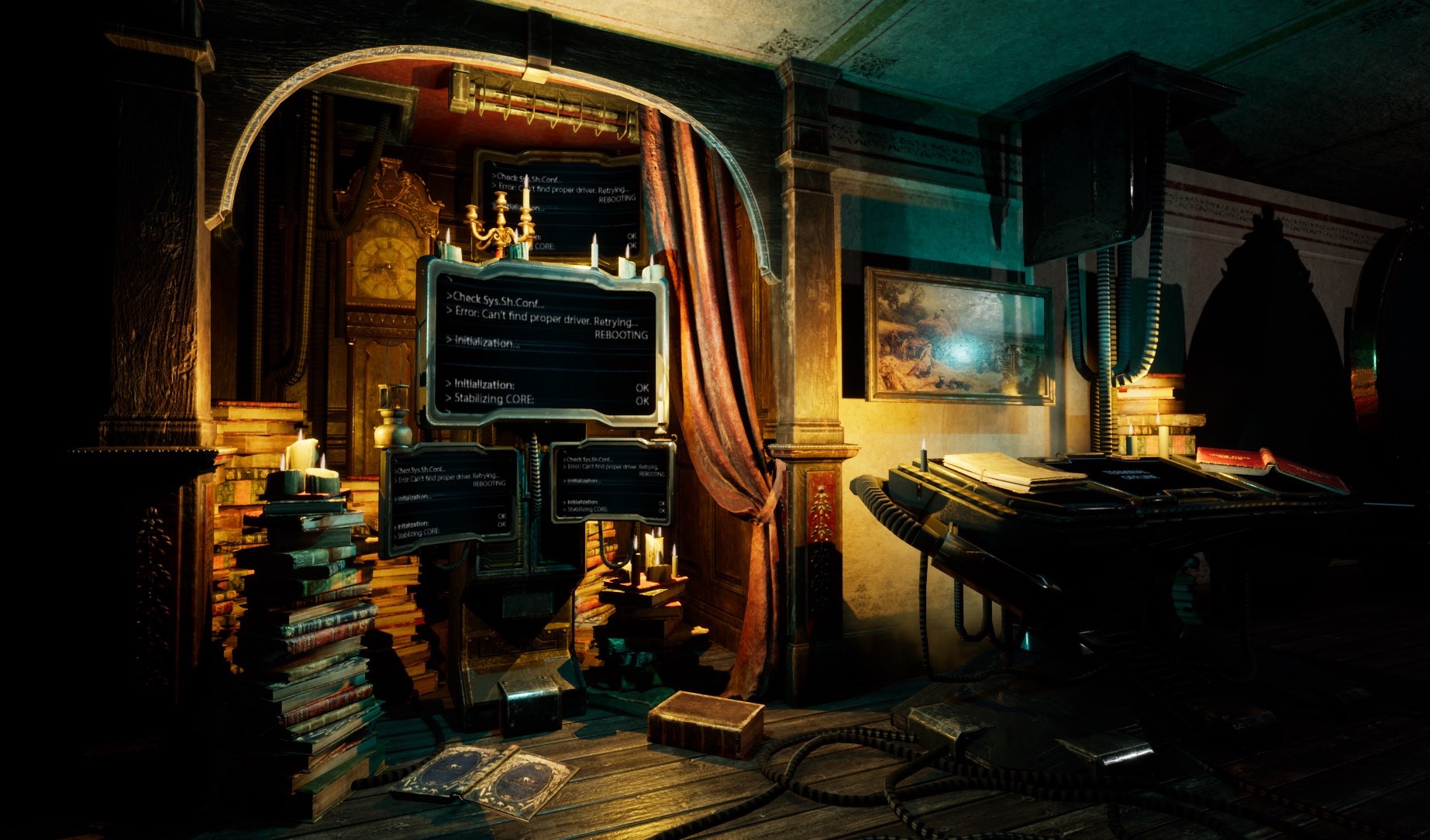 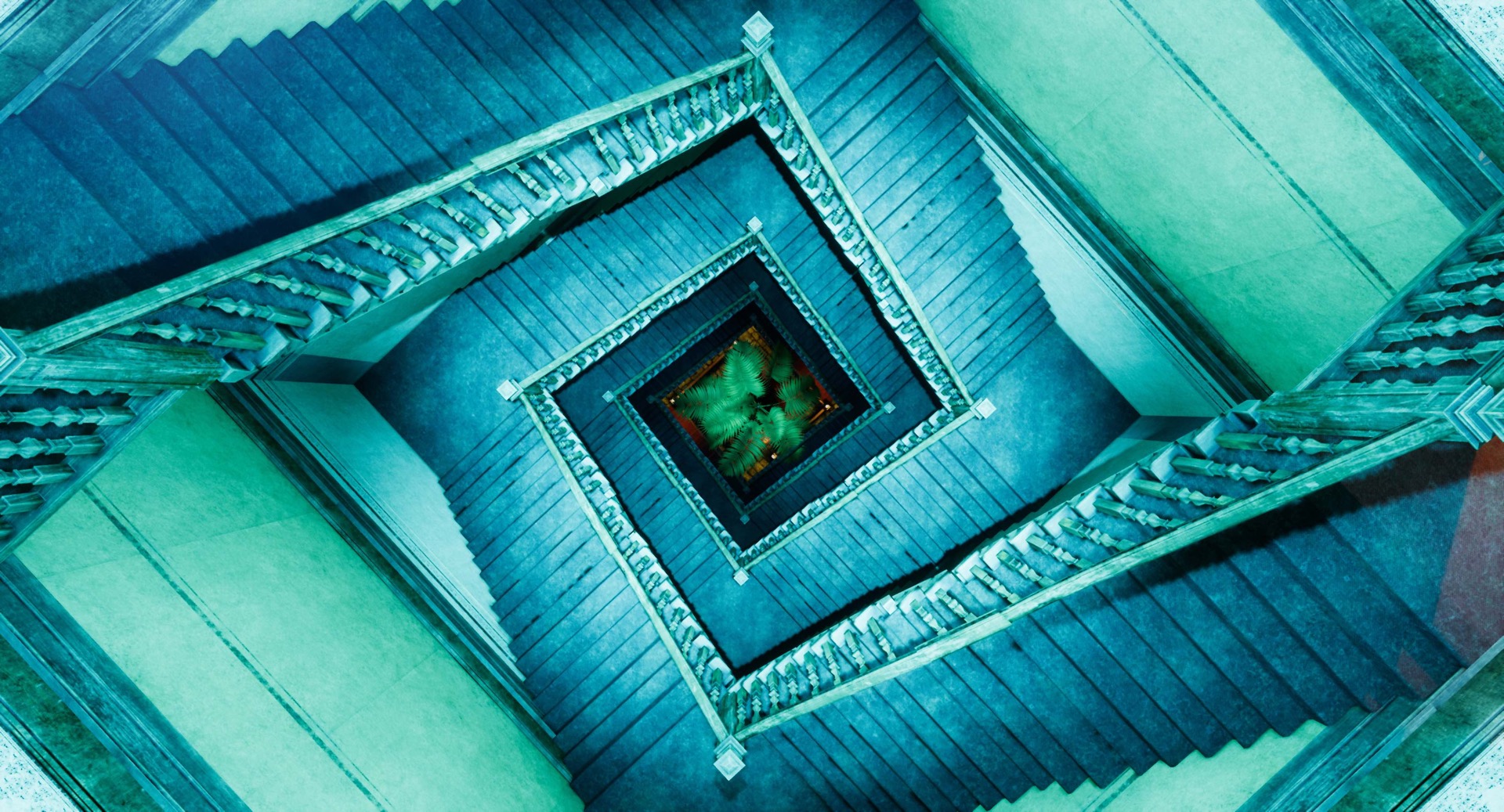